When we first started working with Songkick in 2009, they were an ambitious start-up running a single Ruby app on a managed server. They hadn’t yet formed content partnerships with Google and YouTube, or partnered with Spotify and SoundCloud, and they hadn’t begun selling tickets. Today they have 12 million users worldwide and ticket over 10,000 events each year.

When Songkick first approached us they were running a single app on a managed server. However, they had plans to grow fast. They wanted a stable infrastructure that would let them scale as they needed to. And they didn’t want an in-house operations manager until they reached a certain size.

When we began the project, we worked jointly with the Songkick development team using DevOps principles. Our aim was always to build an infrastructure where the day-to-day responsibilities could be managed by the development team. We would provide ad hoc support when necessary.

Songkick operated without a full-time sysadmin until 2011. When they left after two years, we provided continuity and gave them onsite support until a replacement was found. We helped them manage this transition without any loss of knowledge or risk to operations. 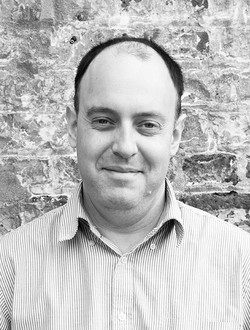 I have no reservations in recommending The Scale Factory as first rate systems architects and administrators.

Working from the start of 2009, they designed and implemented a complete overhaul of our production and development infrastructure, using virtualisation, centralised configuration management and automated deployment to provide a highly robust and scalable system. 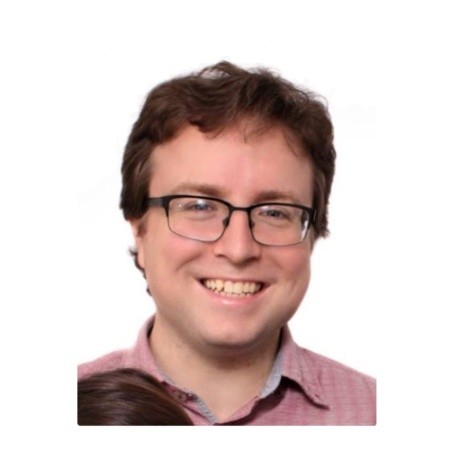 Having The Scale Factory on site during our biggest traffic sales day ever – selling tickets for an Adele tour – was essential to us in delivering a stable experience to our users.

They were able to rapidly understand our systems and begin tuning them for performance and scalability, and we were impressed by their knowledge and enthusiasm. Thanks to The Scale Factory we were able to meet our scale goals and have been pleased with the work they’ve done for us since.

We continue to support Songkick, and in 2016 we helped them to scale their platform to support ticket sales for Adele’s tour. Despite the rapid registration of over 500,000 ticket hopefuls, the infrastructure performed well under this demand.