After growing their business successfully for a number of years, in 2018 it was time for referrals platform MentionMe to modernise parts of their infrastructure.

Mention Me had been considering a migration from EC2 Classic to VPC for a number of years at that point but hadn’t had the time to do this work themselves in-house.

A move to VPC would make modern instance types available to them, improve their security posture, and allow access to newer VPC-only AWS services.

Mention Me originally chose AWS as it was the leading public cloud platform. When the time came to move away from EC2 Classic, sticking with AWS products was the obvious choice.

Why The Scale Factory?

Mention Me originally engaged us in 2018 to run a Well-Architected Review of their platform. During that review we highlighted the need to migrate away from EC2 Classic, as well as a number of other areas for improvement which could mostly be addressed during such a migration.

We put together a migration plan for Mention Me, taking into account a desire to minimise any downtime. We also redesigned their network from the ground up to allow for future expansion.

Following the plan, we started the migration, working closely with the customer’s team. Over the course of six weeks, we migrated all of their test and production workloads to a series of new environments deployed in VPCs.

We used Terraform to automate the provisioning of resources, including over 60 EC2 instances, 30 load balancers, 6 ElastiCache for Memcached clusters, 4 RDS for MySQL clusters. A total of 10TB of data was migrated to encrypted storage.

What Mention Me said... 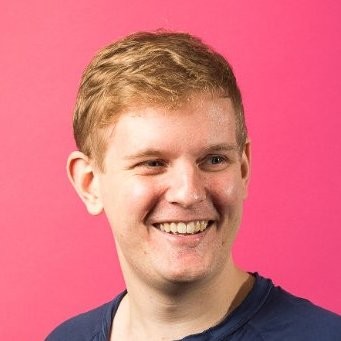 It’s only with the addition of our external partners, The Scale Factory, that we’ve finally got it done. We shouldn’t have to do anything on this scale again for many years.

Being able to use newer generation instance types, the platform saw a 20% improvement in performance. In addition, with access to new VPC load balancers, pages are now served over HTTP 2.0 for an additional speed boost.

By making use of Terraform, deployment of the platform is now entirely repeatable, which means it’s now possible to deploy a whole new environment from scratch. This brings disaster recovery benefits too.

Work with our team of experts on a bespoke consultancy basis to deliver your outcome.

Tried and tested solutions to common SaaS challenges, delivered at a fixed cost.

An ongoing relationship, providing access to our expertise at any time.