Within two years of launching in 2012, LoveCrafts had customers in 100 countries around the world. The company’s model revolved around building communities of makers. As these communities expanded and orders for craft supplies and patterns grew with them, LoveCrafts’ infrastructure began to give them performance problems. They came to us in 2014 to get to the bottom of the issues they were having.

What The Scale Factory has designed provides an excellent base architecture for a variety of workloads. Most of the components have easy to understand, ready to use configurations that can get you up and running in a very short time.

The Scale Factory’s support since we migrated to [our new platform] has been good. They’ve helped us make things more reliable. Our incident call-outs are at an all time low! This has meant we’ve been able to focus on new development and improvements with a small team - we’ve been calling this “Lean DevOps”.

I would definitely recommend considering The Scale Factory to any company looking at starting afresh or to improve their infrastructure. 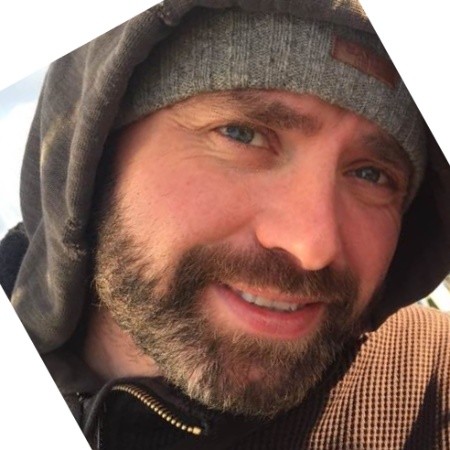 We wouldn’t be where we are now without The Scale Factory’s help. They worked closely with our development and operations teams to make our applications cloud ready, no mean feat given the wide range of technologies in use.

Our new platform gives us confidence to push forward with scaling up the ecommerce side of the business and adding new community features. That confidence is important to us - we are a fast-moving company and it’s great not having any headaches around infrastructure.

We’re really happy that we’ve got The Scale Factory working with us, they’re a great team, and they help us work more efficiently.

In 2014, LoveCrafts’ infrastructure was struggling to meet demand. They were experiencing performance issues, and they were finding that the traditional managed hosting providers they were using were uneconomical and restrictive. Their developers were constantly troubleshooting, with little time left to develop new features.

They needed an infrastructure that would make sure that their two websites at the time [loveknitting.com] and [lovecrochet.com] performed reliably for customers around the world. Any solution would need to support their complex heterogeneous environment with multiple languages, and their Windows ERP platform. It would also need to scale to support the development of sites for other crafts in the future.

Because of their global audiences and existing performance issues, they were keen to migrate to AWS and to do it fast, but they lacked the technical AWS experience.

In 2014, AWS was far ahead of its public cloud competitors when it came to maturity, convenience and cost-effectiveness. LoveCrafts were keen to make the most of what it could offer them as a global brand.

We started by working with the LoveCrafts team to do a root cause analysis of their performance issues. To resolve their existing issues and position them for future growth, it was agreed that migrating to AWS would be the best option.

The new application stack was designed and built using AWS EC2, AWS RDS, Varnish and Amazon Elasticsearch Service. While Jenkins and Puppet were used to support automation and continuous delivery.

The infrastructure was designed so that no changes significant changes would be needed if the company wanted to become PCI DSS compliant in the future.

It took approximately three months to set up and migrate the LoveCraft systems to the new platform. During this time we worked closely with the development team to improve the architecture of their applications so that they would perform better on the new platform.

Our experience in designing infrastructures on AWS to support DevOps and continuous delivery allowed developers to focus on developing new features, and let the company scale up their ecommerce activity.

With the new architecture just a month old, LoveCrafts developed and launched a new marketplace to comply with complex EU tax changes. While their competitors all struggled to find solutions to accommodate the new legislation, LoveCrafts was able to make the necessary changes fast and safely. LoveCrafts’ makers were able to continue selling patterns in compliance with new EU rules as soon as they came into effect.

We supported LoveCrafts until early 2020, with routine maintenance and to resolve new challenges as they continue to grow and develop.