Following a successful launch in Germany, and with funding from two major car manufacturers, disruptive used-car platform heycar were determined to replicate this success in the UK. We worked alongside heycar before launch, supporting them to ensure their infrastructure could withstand anticipated traffic from their national marketing campaign.

heycar is an online used car marketplace. They bring together used car dealerships and customers to make it easier to buy a used vehicle.

heycar was using AWS Lambda, but our initial load tests showed that the platform would struggle in meeting expected demand from an upcoming large scale marketing campaign.

With a fixed launch date six weeks away, and a UK-wide marketing campaign on the horizon, our challenge was to identify and reduce operational risk, scale the platform up, and ensure a smooth launch. 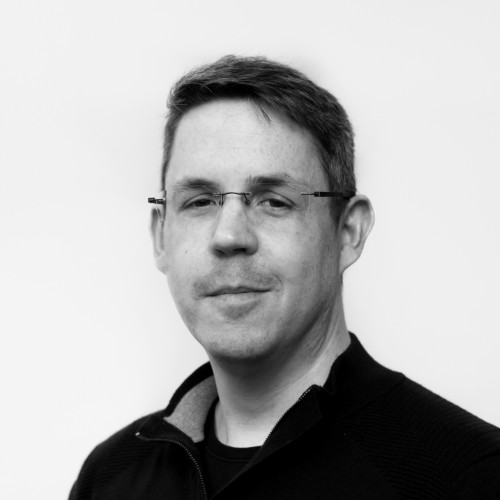 With only six weeks to launch, we needed a reliable team to support us and I knew that The Scale Factory could give us best in class service

Having experienced AWS experts taking care of scaling out our infrastructure gave me confidence that we’d be able to hit our launch date, and meant that the development team could focus on building feature improvements instead.

heycar was already using AWS Lambda, a serverless compute platform chosen for its scalability. The infrastructure needed optimising to make sure it would be able to meet a rapid increase in demand in the UK.

Why The Scale Factory

As AWS Advanced Consulting Partners, we had the depth of experience heycar needed. Their CTO was familiar with our work and knew we could deliver the support they needed within the tight timeframe.

A team of experienced Scale Factory consultants reviewed the architecture to identify potential failure modes that could prevent a successful launch. We provided a detailed risk assessment scored by likelihood and potential impact, and made improvements in order of priority.

We added platform metrics with AWS CloudWatch and request tracing with AWS X-Ray, along with dashboards and alerting. Using this monitoring foundation, and a distributed load testing solution, we made data-driven decisions to tune the platform, increasing capacity 1000x.

Our team worked closely with heycar’s engineering team to support and suggest low-risk changes to their applications, to improve their performance and reliability.

We took information about the scheduling of TV adverts, and used that to inform an operational calendar.

heycar UK launched successfully on the 14th of August 2019. As a result of our work, the platform remained available and performant during the periods of increased load driven by ads during prime time TV.

Talk to us now on